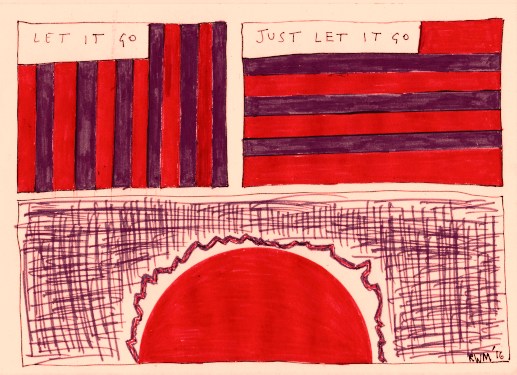 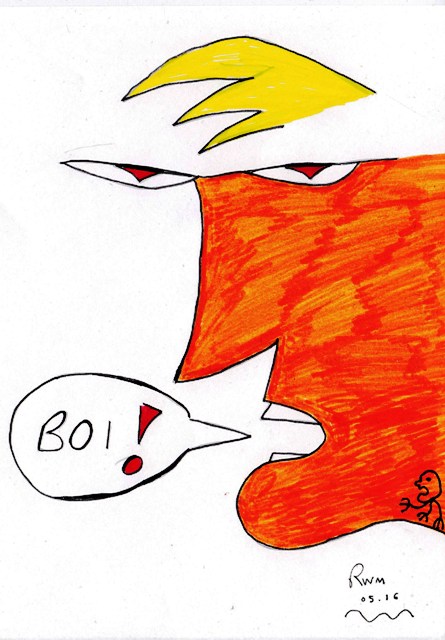 Review over at Flickering Myth of a biographical film charting the story of Soviet Ukrainian Lyudmila Pavlichenko, one of the deadliest snipers in World War II. Review also below…

The joint Russian and Ukrainian production of The Battle of Sevastopol (Bitva za Sevastopol) is an engaging and imaginative war biography. Occasionally struggling to separate the hyperbole from the facts, it is nevertheless worth seeking out for anyone interested in a dual assessment of militaristic and psychological conflict, both inside and outside the arena of war.

The Russian language film tells the story of Ukrainian-born sniper Lyudmila Pavlichenko (Yuliya Peresild) – nicknamed ‘Lady Death’. Trained as a sniper and sent to fight on the frontline in 1941, aged 25, Pavlichenko was said to have killed 309 Nazis in less than a year during battles in Odessa and the strategic city of Sevastopol on Ukraine’s Crimea peninsula. It is said she once lambasted a fellow sniper for firing a shot than ended the agony of a dying Nazi, saying: ‘They don’t deserve an easy death.’

Dressed in an army tunic and cap, she became an object of fascination, nicknamed ‘Lady Death’ by journalists. She went on to meet the American First Lady Eleanor Roosevelt (Joan Blackham) and was invited to stay at the White House as a personal guest. The women stayed in touch and Roosevelt met her again years later in Moscow.

The film presents these two key periods of Pavlichenko’s life – the battle of Sevastopol and her later meeting with the First Lady – as a mix of overwrought war re-enactment and wry cultural observation.

An underlying and disconcerting message of the film seems to be that to be a successful warrior – and possibly a politician – a woman must behave like a man. In the family scenes, young Lyudmila’s mother criticises her father for bringing her up ‘like a boy’. This in part is put down as being one of the main reasons for her subsequent success as a sharpshooter.

The film brings out the toughness of Lyudmila well and her confusion when she is out of the war zone might well be shared by some of the audience. It is two films in effect – one about the battle itself and the other about how to create a legend and the PR that backs it all up. It is interesting to watch the First Lady’s attempts to show Lyudmila how to behave ‘like a lady’, because she is not a politician, more of a figurehead. The film actually gets a bit more real than perhaps was intended and it ultimately serves to bring a sad sense of sympathy for Lyudmila’s violent life. After all, she has been taught and trained to behave in a certain way and is then confused when it appears to be incorrect…

Blood Orange review over at themetropolist