The below review also appears over at Flickering Myth…

A film by Pawel Pawlikowski

illuminating and harrowing news of a life she never knew existed…

Ida, more than anything else, is a film concerned with the weight of history. Its emotionally charged

Featuring an incredible debut performance from the central actor Trzebuchowska, this haunting

any student of the 20th Century, cinema or society. In effect then, everyone. ‘Important’ without

ever being dogmatic or over the top, the raw intensity of dreamlike, yet very real, interaction

Focusing on the young Anna’s (Trzebuchowska) epiphany that she and her family are in fact Jewish,

and that she narrowly avoided death by being left on the church steps, she discovers from her newly

immediate family. The newly reunited aunt and niece then embark on something of a tour through

the darklands of memory and identity, and come to learn perhaps more than they wished about the

world and its workings.

Shot in a crisp polarity of nouvelle-vague style black and white, Ida has something of a timeless

quality about it. A classic jazz and early 1960s pop soundtrack filtering through the hotel bar scenes

life with the free and easy colourful (and loud) world outside. Central to this contextualising of

named Ida takes a reciprocal liking to. Representative of a Europe (and a world) attempting to come

to terms with war time atrocities, this jazz playing character creates a sweet sound of doubt in the

But in many ways, it is the story of Wanda that is the most compelling. A successful magistrate and

prominent member of the ruling Socialist Party, she is a powerful symbol for how all of us, are to

various degrees, shaped and moulded by the past. A hard drinking and wittily acerbic character, she

acts as a very different form of teacher to the nuns in Anna’s convent.

Packing in an epic novel’s worth of universal truths and haunting imagery into its stark 80minutes,

kinds. It is a film destined to work long in the memory and the imagination of its audience.

Here is a link to the Clash Film Column. As it’s that time of year – it’s all about Halloween scary movies…
I contributed a brief look at The Innnocents (1961)… 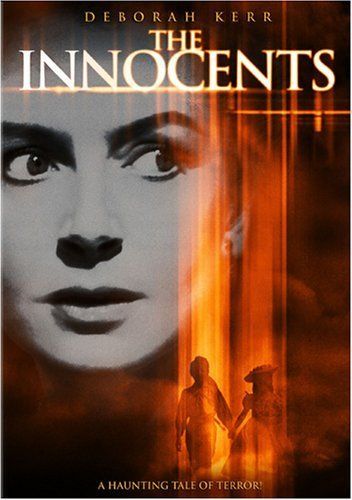 My review of Bruce Robinson’s How to Get Ahead in Advertising (1989) is over at Flickering Myth.

Posted in: Film Reviews | Tagged: Bruce Robinson, How to Get Ahead in Advertising 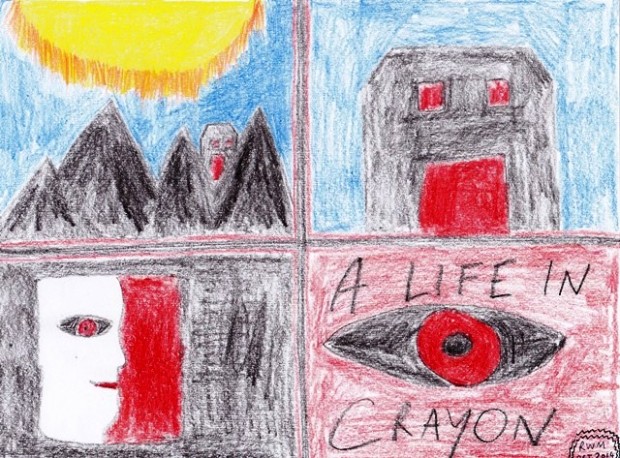